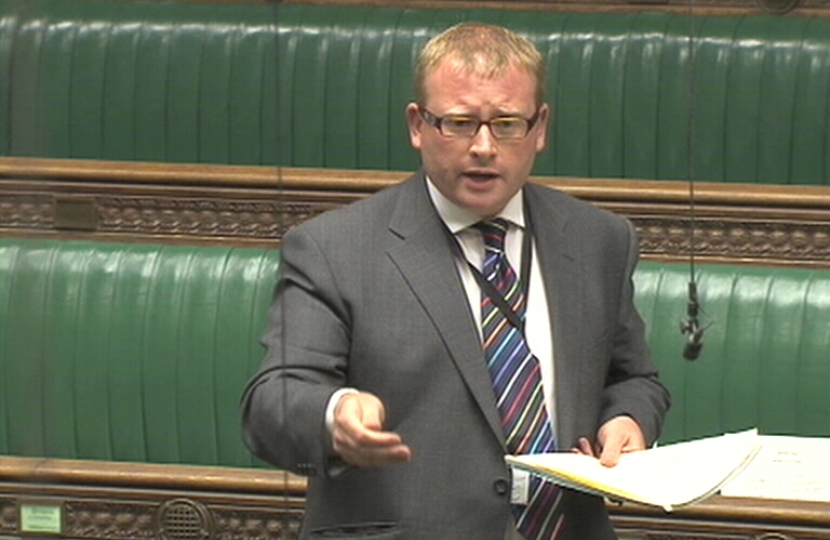 I have been conscious since the onset of the credit crunch in 2008 people's living standards have been squeezed and for most people their wages have not been increasing in line with inflation. Filling up the family car with petrol has become a greater and greater financial burden for the average family and has put more pressure on small business owners.

For the last two years I have campaigned in Parliament for the Fuel Duty Escalator introduced by the Labour Government to be scrapped and for a subsequent freeze in Fuel Duty. I have been delighted that the Chancellor has responded to the concerns of backbench MPs in scrapping the Escalator and freezing Fuel Duty for the last two years. The consequence of this has been that Fuel Duty is now 13p a litre less than was planned by the previous Labour Government. This will save the average motorist £170 per year.