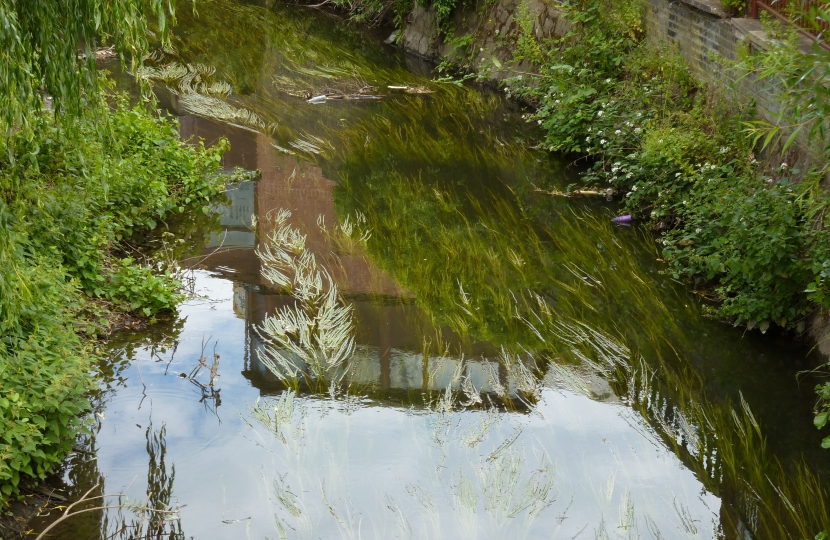 Nuneaton MP Marcus Jones has reacted with caution to a response that he has received from Severn Trent Water and the Environment Agency over flooding concerns and new developments.

Before Christmas 2012 Marcus wrote to both organisations amid growing concerns over the increased flood risk caused by new large scale developments now being planned in the area.

Marcus raised specific concern over the current problems with flooding in the vicinity of new developments that now have planning consent.

The spectre of further development on countryside land was also raised with both agencies in view of the new proposal for 400 homes that was recently highlighted by the Leader of Warwickshire County Council, Cllr Alan Farnell.

Responding, both organisations were keen to reassure the local MP that should developments take place in accordance with national guidance then the flood risk to the settled community may actually reduce.

Given recent flooding incidents in the town, Marcus is now calling on the local planning authority to work with Severn Trent and the Environment Agency, to hold them to their word and make certain that any further new developments across the Borough reduce the flood risk and not exacerbate it.

Commenting on the responses received, the local MP said: “Flooding is a significant worry to those living by or close to the new developments that are being proposed. I am heartened by the response from Severn Trent and the Environment Agency. However, all parties including residents, local politicians and Council Officers must work together in the interest of our community to get this right.”