Supporting Nuneaton with the Cost of Living 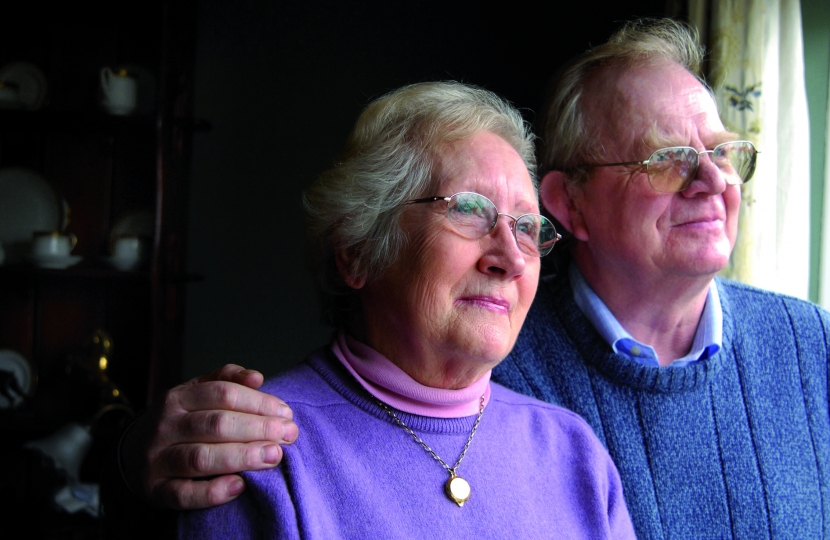 It is, in my view, absolutely vital that as efforts are made to turn our economy around, hard working families and our pensioners are given the support they need during these tough economic times.

Since being elected to represent Nuneaton in Parliament, I have been pleased to support Government measures that have made a real difference to families and older people in my constituency. I know from speaking to many people each week that these measures are having a real impact on people's lives. More information about these measures and the support they have ensured can be found below.

What the Government is doing to help

These are just some of the ways in which the Government is helping families with the cost of living: